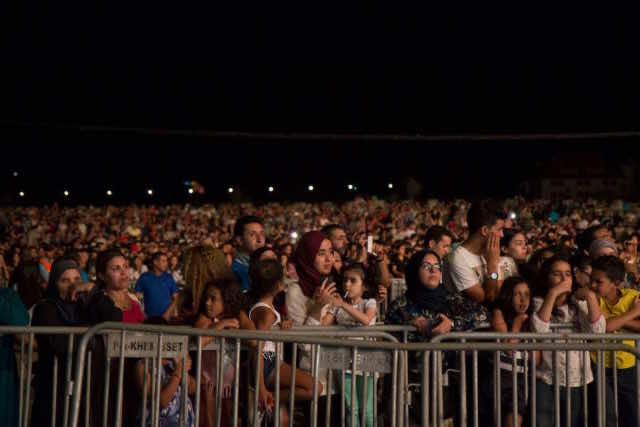 Salé – In recent times Morocco has become the destination for millions of foreigners partially due to the country’s unique environment to foster cross-cultural communication. This ability to communicate, which stems from Morocco’s rich cultural diversity, hospitality and receptivity of guests, leads to a comfortable, welcoming environment.

Jamie Kreindler, a Peace Corps Volunteer helping out in the town of El Menzel (near Sefrou), has noted this trend. She said: “As a Peace Corps Volunteer who has lived in Morocco for over a year and half, I’ve noticed that Morocco is a diverse country that represents and respects many cultures. Due to this diversity, Moroccans have a domestically-ingrained spirit of intercultural communication which abolishes the barriers of international exchange between countries. Foreign visitors choose to visit Morocco due to the welcoming, comfortable atmosphere promoted by this exchange, which allows them to have fun and travel freely.”

The hospitality of Moroccans facilitates this communication. They honour people who belong to other states. Foreigners are greeted with cheerful faces and affectionate hugs, making them more likely to open up and learn about Morocco. The way that Moroccan citizens approach visitors with great hospitality discloses that Morocco is a place where a multitude of cultures can co-exist due to the prevalence of solidarity, the spirit of collectivism and cohabitation.

This aspect is markedly noticed in numerous Moroccan cities viz. Agadir, Essaouira, Ouarzazate, Marakech, Rabat, Casablanca, Fez and Chefchaouen. Foreigners receive a cordial welcome in these cities. Since there is no hurdle that can derange their stability, they incline to make excursions all over Morocco with the Moroccan peers. This is because they interact peacefully, and they share their cultural characteristics which tacitly construct their cultural awareness so that no cultural shock can emerge. As a result this feature offers no room for ethnocentrism which is the tendency to differentiate between cultures in terms of superiority and inferiority.

The hospitality and diversity of Moroccans, coupled with the open-mindedness of foreigners visiting Morocco, facilitate this communication and welcoming atmosphere. This atmosphere, in addition to positively impacting the Moroccan economy by increasing the number of tourists, helps foster connections between Morocco and many other countries around the globe.