Abidjan - The Kingdom of Morocco is the third largest exporter in Africa, after South Africa and Egypt, said the African Development Bank (AfDB). 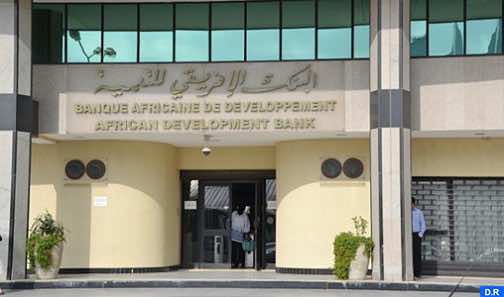 Abidjan – The Kingdom of Morocco is the third largest exporter in Africa, after South Africa and Egypt, said the African Development Bank (AfDB).

The AfDB highlighted in a note published on its official website the recent visit of the Bank’s president, Akinwumi Adesina, to Morocco, praising in this regard the quality of cooperation with the kingdom, one of its founding members and, especially, its first client.

“Morocco is one of AfDB’s best performing portfolios on the continent,” Adesina said, hailing the disbursement rate of 52%.

During the visit, the AfDB president also hailed Morocco’s economic performance and its development strategies, on top of the importance of its role on the continent, according to the same source.

“85% of Morocco’s foreign direct investment is in Africa,” said Adesina, who also applauded the wish expressed by the Kingdom to re-join the African Union (AU).

The AfDB also highlighted the convergence of views between the Bank and Morocco, particularly around the Bank’s High 5 priorities, noting that the kingdom is a privileged partner for numerous African countries.

Concerning COP22, to be held on November in Marrakech, the AfDB reiterated its full support for Morocco to help ensure the success of this major event.

During his visit to the kingdom, the document went on, Adesina “made a first concrete proposal to create with Morocco a private equity fund” to boost investment in agriculture in Africa.