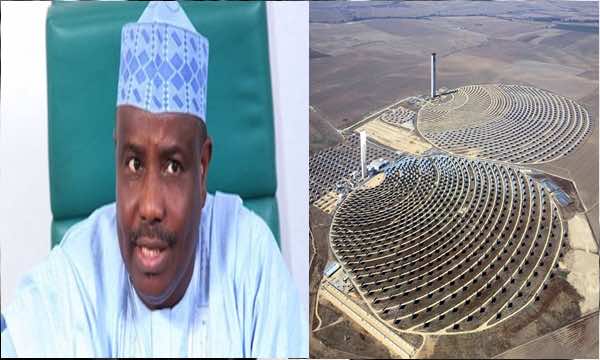 In a statement provided by his spokesperson, the Governor was quoted as saying: “Morocco has distinguished itself in some critical sectors, as such a relationship between the two states will be of utmost importance to the two parties.”

This announcement comes on the heels of the recent announcement that OCP, the world’s largest phosphate producer, will collaborate with Nigeria’s Dangote Group to provide phosphate for a fertilizer plant in Edo state.

The governor also stated that he discussed other areas for future cooperation with Morocco’s Ambassador to Nigeria, Mr. Mosidfa Bouh.

“We discussed a number of issues which we hope to concretize in follow-up discussions.We sought closer working relationship between our two states, especially in areas like solar energy and leather works,” said the governor.