Geneva - About 60,000 people have fled South Sudan since violence escalated over the past three weeks, the United Nations refugee agency UNHCR said. 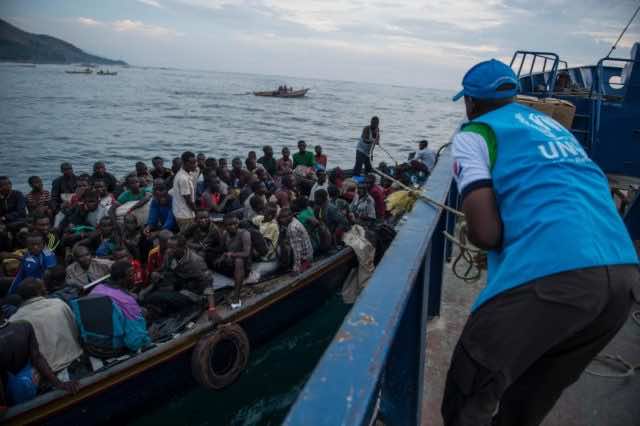 Geneva – About 60,000 people have fled South Sudan since violence escalated over the past three weeks, the United Nations refugee agency UNHCR said.

“They brought to us very disturbing reports, armed groups operating on roads to Uganda are preventing people from fleeing,” UNHCR spokeswoman Melissa Fleming told a briefing.

“Armed groups are looting villages, murdering civilians and forcibly recruiting young men and boys into their ranks,” she added.

The bulk headed to neighbouring Uganda, doubling the flow over that border over the past 10 days, and the rest to Sudan and Kenya, the agency added.