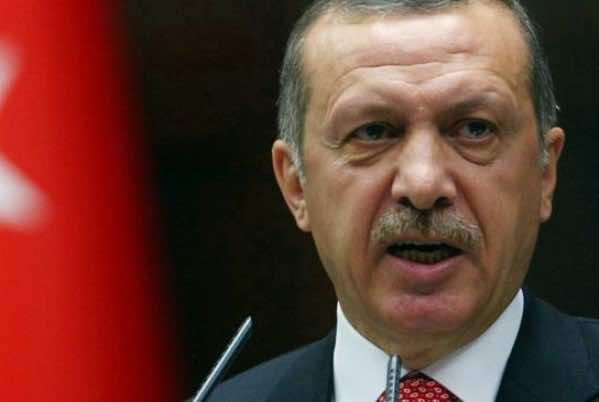 Turkey issued arrest warrants for 100 of the staff that work at the main military hospital in Ankara, including some doctors, as part of an investigation into the failed coup last month, a Turkish official has reported.

The Turkish official confirmed that detention warrants had been provided.

The official claimed that the hospital staff were supposedly giving Gulen supporters favourable medical records, helping fast-track their way into the military.

“GATA is crucial because this is where fitness and health reports are issued,” the official stated.

“There is strong evidence suggesting FETO members infiltrated this institution to slow down the career progress of their rivals within the military and fast-track their supporters.”