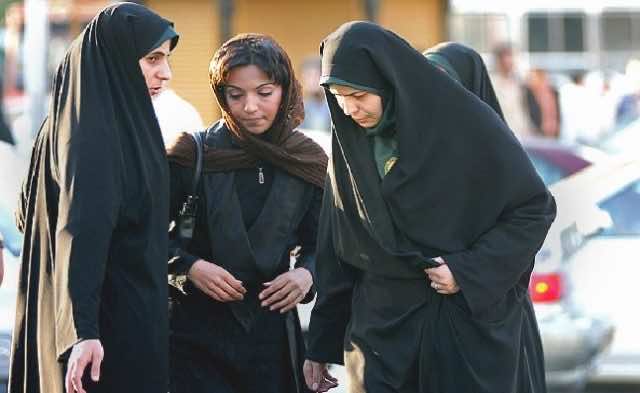 Rabat – The President of Iran, Hassan Rouhani, postponed the civil service entry examination and ordered an examination of the tests to determine if they are biased against women. The statement was released on Monday, ordering that “employment exams should be postponed until women’s rights in employment opportunities are ensured.”

“Based on Dr Rouhani’s order that was issued in regular cabinet session late on Sunday, he also demanded that quotas related to gender should be amended to serve justice in employment processes,” the statement continued.

According to BBC, Iranian women make up 60 percent of university graduates in Iran, yet only 12.4 percent of women are currently employed. As a result of recent economic struggle, twice as many women have lost their jobs compared to men.

Some positions, such as those in the Judiciary Organization of Military Forces, are open only to men. Women face systemic inequality in Iran, in marriage laws, custody rights, and the right to travel, according to BBC.

The captain of the Iranian women’s football team was unable to travel to a match in 2015 because her husband did not give her permission to leave the country.

Rouhani has appointed some women to prominent political positions, but more steps must be taken to achieve gender equality in civil service. While many advancements have been made since the Iranian Revolution in 1979, conservative leaders push for laws to continue to enforce female roles in the home and as mothers.