Rabat - RAF’s heaviest bombs dropped on palace of Saddam Hussein’s in Iraq by tornado fighters where Islamic State were reported to have been training foreign recruits. 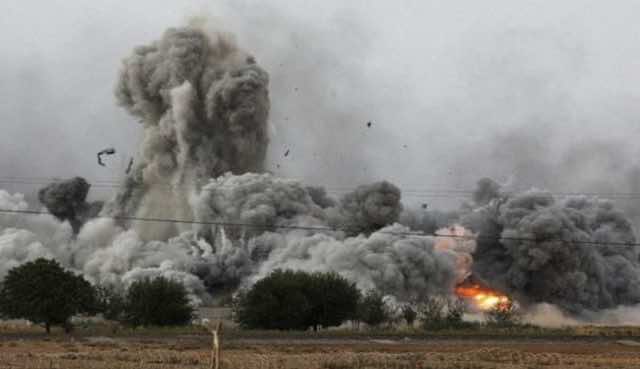 Rabat – RAF’s heaviest bombs dropped on palace of Saddam Hussein’s in Iraq by tornado fighters where Islamic State were reported to have been training foreign recruits.

British fighter jets targeted and bombed a former palace of Saddam Hussein’s in Iraq which was being used by Isis as a training centre for new foreign recruits, claims the UK Ministry of Defence.

The attack was part of a co-ordinated alliance attack on the area following surveillance showing that Islamic State were using the palace as their main headquarters and a training centre.

The British tornados armed with the RAF’s largest Paveway bombs targeted the complex on Monday afternoon, the MoD reports, successfully striking the headquarters and then the security centre, both located next to the Tigris river.

“Daesh [Isis] has been losing followers and territory for months, and emphatic strikes like this show that we and the coalition will not waver” claims Michael Fallon, the UK defence secretary.