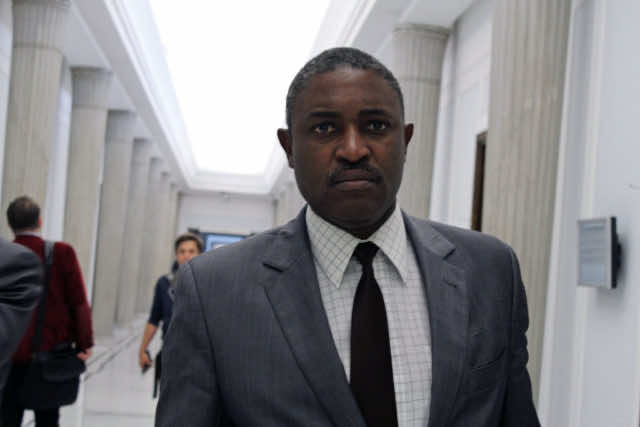 “Morocco is a founding member of the OAU, and it is quite normal that the Kingdom returns to its large African family,” he told MAP.

The Civic Platform party’s member hailed in this regard Morocco’s contribution to Africa’s development under the leadership of the King, which covers several areas (economy, culture and training) as part of a South-South partnership.

Touching on the Moroccan-Zambian relations, the Zambian-born Polish politician welcomed Zambia’s decision to withdraw its recognition of the so-called SADR, a puppet entity that does not meet the elements of the State, he underlined.

“The withdrawal of this recognition opens a new era in the Moroccan-Zambia relations, which is likely to promote bilateral exchanges in various fields,” he pointed out. Commenting the strengthening of relations between Poland and Africa, the Polish MP said that the “Go Africa project”, which is part of the process of internationalization of Polish entrepreneurs, had begun to bear fruit with the aim of promoting economic, political and scientific cooperation between Poland and African countries.

“Poland has resumed its cooperation in particular with Senegal, Ethiopia and Angola following the signing of several cooperation agreements in the fields of energy, agriculture and industry,” he noted, expressing the hope that this cooperation will extend to other African countries.