Rabat - Air Arabia carrier announced on Wednesday the launch of a new air route between Tangiers and Malaga as of December 4, 2016. 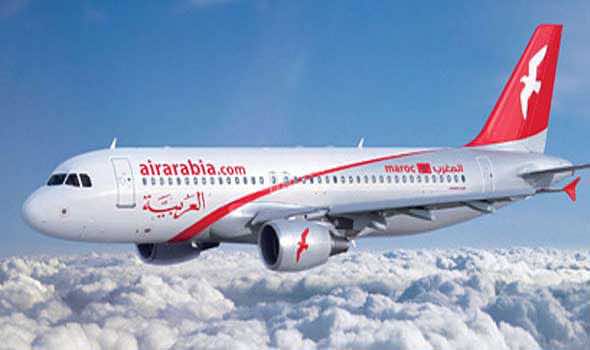 Rabat – Air Arabia carrier announced on Wednesday the launch of a new air route between Tangiers and Malaga as of December 4, 2016.

Fruit of a collaboration with the Moroccan Tourism Office (ONMT), this new flight has a duration of only 45min against 5 hours previously, said Air Arabia in a statement.

Malaga is the fourth Spanish destination (after Barcelona, Madrid and Majorca) for which the carrier is operating flights, it added.

Serviced by the Air Arabia Morocco fleet, composed by Airbus A320 planes, this new air route will be available three times a week, it said.