Rabat - French President Francois Hollande said that mosques in France are not publicly funded. This statement came as a response to an article published on Tuesday in the newspaper “Libération” in which the Prime Minister Manuel Valls suggested public funding of mosques. 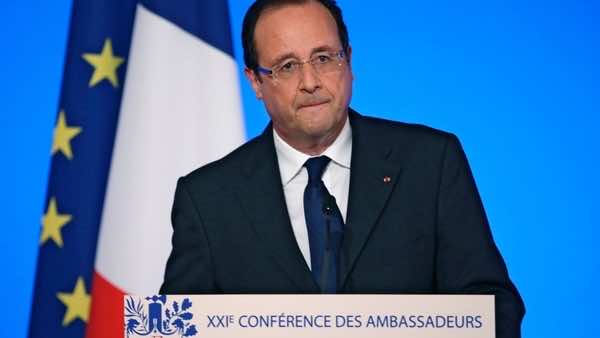 Rabat – French President Francois Hollande said that mosques in France are not publicly funded. This statement came as a response to an article published on Tuesday in the newspaper “Libération” in which the Prime Minister Manuel Valls suggested public funding of mosques.

“We need to review all solutions without excluding a form of public funding “, Valls said while admitting that” touching the 1905 law would open a very dangerous debate. “

The French President said that because France has had legal separation of church and state since 1905, any such funding would defy national law.

The Prime Minister’s proposal has received criticism from both conservative and liberal political groups.

The Foundation for the Works of Islam in France, originally established in 2005, was reactivated after an announcement by the Interior Minister Bernard Cazeneuve on Monday. This foundation “aims to meet the financial constraints of the Islam of France by bringing together, in full transparency, the means required for its operation. It acts primarily in the construction and development or renovation of places of worship,” according to the organization’s objectives.