Rabat - Yusra Mardini, a Syrian Olympic swimmer, survived a journey across the Mediterranean swimming next to the overcrowded boat that carried almost 20 other refugees. 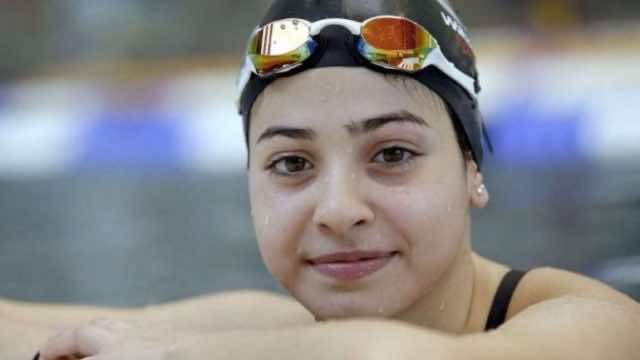 Rabat – Yusra Mardini, a Syrian Olympic swimmer, survived a journey across the Mediterranean swimming next to the overcrowded boat that carried almost 20 other refugees.

In a BBC spotlight on Team Refugee, the team of ten displaced athletes from around the world competing under the flag of the International Olympics Committee, Mardini describes her journey from Syria to Germany. She left Syria after her house came under fire and the roof of the pool where she trained was destroyed by bombs.

“Maybe I’m going to die on the way,” she told BBC about the dangerous journey. “But I’m almost dead in my country. I can’t do anything.”

Over 4.5 million people have left Syria because of the conflict there. Many more remain in Syria, and an estimated 13.5 million are in desperate need of humanitarian aid.

Mardini and her sister had to pay a smuggler a large amount of money for a place on the small boat that would take them from Turkey, across the Mediterranean Sea, to Greece. The boat only had room for six or seven people, but it was filled with 20 people. The few who could swim jumped in the water to lighten the load. Mardini, who learned to swim at three years old, was one of those few.

“Me and my sister were holding on to the boat with one and doing the breaststroke with the other hand and one leg,” she described. “The last half an hour I couldn’t manage anymore, so I got back into the boat. It was so cold. I look at the sea now and I just feel faint.”

In Germany, Mardini found a swimming coach who could take her to the Olympics. The IOC announced the creation of Team Refugee earlier this year. When the final roster was announced on June 3rd, Mardini was exhilarated to find that her name was on it.

“I want to be an inspiration for everyone,” she said. “It’s not that I have to help, but that deep in my heart I want to help refugees.”