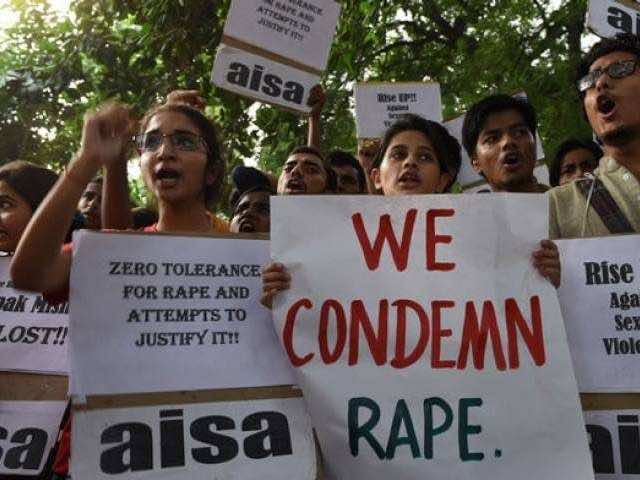 Rabat – News reports coming out of India say that hundreds or thousands of people in Uttar Pradesh, India are selling and purchasing brutal rape videos to watch for pleasure, something that they say police know about but don’t entirely work to prohibit.

According to The Times of India, prices generally range from 50 to 150 Indian Rupees, which would equal 75 American cents and up to just $2.25 U.S. dollars.  Most videos run from 30 seconds to five minutes long.

But not just anyone can buy these videos.  It’s sold under the table.  Dealers will only entertain those who are referred by a previous customer, to ensure their own safety and to protect themselves.

A general transaction works like this: “Dealers will download videos directly onto your smart phone or put them in your pen drive.  Sometimes individuals or organized gangs download such stuff from Twitter, Tumbler or Facebook accounts and sell them.  Sometimes, culprits involved in rapes or assaults take videos of the crime and post them online.  It is a matter of time before they go viral,” a shopkeeper told the Times Of India.

Some of these teenage girls are even identified by people by people they know who watch these videos.

And people who don’t want to buy these videos can watch them for free online by simply typing in ‘rape videos,’ a fact that Indian media houses like First Post India call “disturbing.”

But it doesn’t end there.

According to Indian Express, a 19 year-old teacher was abducted by a group of men who brought her, in their car, to an open sugarcane field and gang raped her.  The men filmed the incident in its entirety, from her abduction in the early morning hours until they dumped her on the side of the highway after they were finished.

A police officer told the Times of India that many of the rapists who have footage of the rape, keep it on their personal cell phones to use it to force victims into further sexual submission, to blackmail them if they’re thinking about telling the authorities, or to threaten to post it on social media for scores of people to see.

In one video, two men are pinning down a girl who appears to be in her early 20’s, the Times of India says.  “Her boyfriend is being beaten up.  ‘Spare me,’ he is crying.  The girl pleads, ‘At least don’t shoot a video.’”

See First Post India’s curated list of other recent, similar rape cases in other parts of the world.