Rabat - Moroccans can now file complaints against  TV channels  to the High Authority for Audiovisual Communication (HACA) and receive an answer in less than two months. 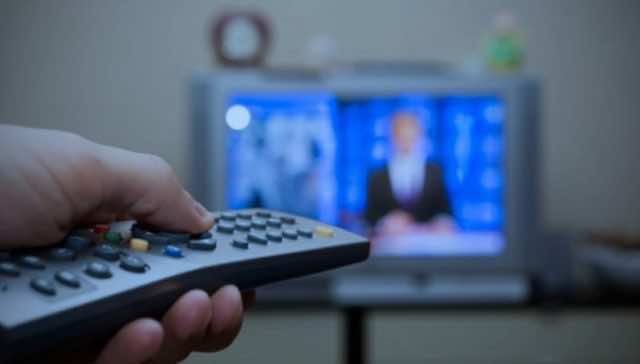 Rabat – Moroccans can now file complaints against  TV channels  to the High Authority for Audiovisual Communication (HACA) and receive an answer in less than two months.

Morocco’s  house of representatives voted in favor of a draft law which will allow ordinary people, beginning July 26, to file  complaints against  TV channels  if what is broadcast damages a person’s dignity or discloses information contrary to fact.

Prior to the draft law ratification,  complaints were a priviledge of political parties, unions, and associations, but now ordinary citizens can file complaints and receive a response in less than two or three months in case of prolongation.

After receiving the complaint, the HACA will determine how the responsible channel should respond to the complaint, either by publishing a statement clarifying or giving an answer to the complaint.  Failure to comply with those measures will result in a fine.

Mustapha El Khalfi, Morocco’s Minister of Communications, said, commenting on the new law, that citizens are the ones who finance the sector. Allowing them to file  complaints will remove the political nature from the debate about audio-visual content.

The government can also ask for clarification about TV programs if they do not meet its expectation and receive an answer in two months. Emergency cases would be processed more quickly.

The new law may prove challenging to HACA, because additional personnel will be required in order to investigate each complaint.

Last  year , Abdelilah Benkirane, Morocco ‘s  Head of Government, sent a letter to HACA expressing his dissatisfaction about 2M, a Morooccan TV channel,  broadcasting Jennifer Lopez’s concert during the Mawazine Festival  2015. He said that it did not comply with the ethics of Moroccans. However, he did not receive a response from HACA.