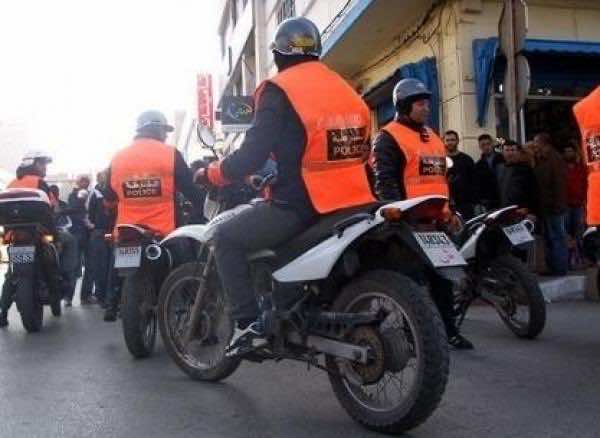 Rabat – 1,400 people were arrested in Tangier between July 27 and August 3 for their alleged involvement in a host of criminal cases, according to the Moroccan authorities.

A majority of the defendants were prosecuted for crimes that included theft, drug trafficking, fraud, assault, stabbing and robbery.

In one day, Tangier police arrested over 100 people, including 58 for drug trafficking, theft and fraud charges, and 68 people for inciting corruption.

These arrests coincided with the visit of several personalities, including the Salman of Saudi Arabia, former French president, Nicolas Sarkozy, and King Mohammed VI, who also visited the city for the launch of several components of the “Tangier-Metropolis” program.