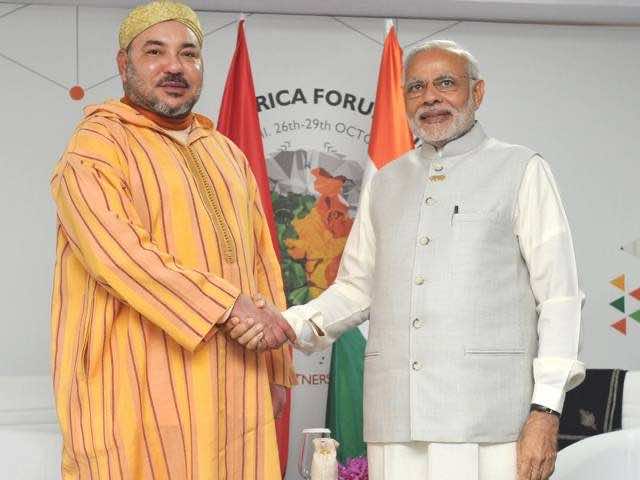 “India welcomes Morocco’s initiative to re-join the African Union”, the Official Spokesperson of the Republic of India said, underlining that his country enjoys “close” relationship with all African nations, including Morocco.

New Delhi “has always stood for African unity that includes the entire African continent,” the spokesperson said in a statement, adding that India’s invitation to all 54 countries of the African continent to the third India-African Forum Summit was an affirmation of this policy.

The spokesperson also noted that India hopes that Morocco’s re-joining the AU “would strengthen Africa’s unity and allow the AU to play a constructive role in the affairs of its member countries.”