London - Studies warn superbugs will kill 10 million people a year by 2050, making them a bigger killer than cancer. 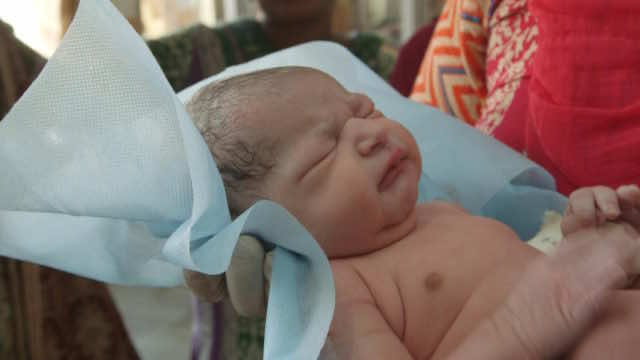 London – Studies warn superbugs will kill 10 million people a year by 2050, making them a bigger killer than cancer.

In The Rise of India’s Superbugs, 101 East reporter Yaara Bou Melhem travels to India – ground zero for one of the most serious threats to global health in our time.

“Antibiotics have saved millions of young lives here but now a new threat has emerged,” says Melhem. “These drugs are no longer proving effective and instead are creating lethal superbugs that no antibiotics can treat.”

A recent study of newborns by one of the world’s leading microbiology researchers, professor Ramanan Laxminarayan, estimates 58,000 babies die in India, each year, from superbugs.

“India is absolutely in the front line for the problem of antibiotic resistance globally,” says professor Laxminarayan. “India has the highest number of newborns that die of drug resistance infections, which means an infection which could not be treated by the typical first line antibiotics.”

Professor Laxminarayan says it’s not just India’s overcrowding, poverty and poor sanitation that are creating superbugs here. “The biggest contributors are the misuse and overuse of antibiotics,” he says. “The country’s use of them is spiraling out of control.”

Using a hidden camera, Melhem documents how easy it is to buy antibiotics over the counter in India, without a prescription.

“I’m actually a little bit shocked at how easy that was,” she says afterwards. “Even though I was deliberately vague and didn’t really know what dosage I wanted or said that I only wanted a strip of the antibiotics, which is obviously not the full course.”

70 000 babies are born every day in India, more than any other country in the world. With their weak immune systems, newborns are most at risk from superbugs.

Dr. Vinod Paul, a leading paediatrician from All India Institute of Medical Science, has just completed a study on antibiotic resistance in 15,000 high-risk newborns in India, which will be published in the leading medical journal The Lancet later this year.

“We found that 60-80% of organisms that cause infections in newborns in our country are resistant to the kind of antibiotics that we normally use,” says Dr. Paul. “We are dealing with pathogens which are unusually tough and a fair proportion of them are now smarter than the antibiotics that we use on them.”

This isn’t just an Indian problem: NDM1 – an enzyme that makes bacteria resistant to a broad range of antibiotics – was discovered seven years ago in a Swede who’d been travelling in India but has now spread to more than 70 countries.  “In this age of international travel, superbugs can spread with alarming ease, threatening lives across the world,” says Melhem. 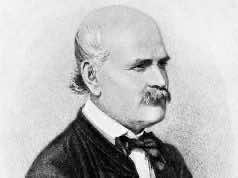 How the Father of Handwashing Ended Up in an Asylum