Rabat - The landmark documentary that highlights Moroccan music and its geography, “Music Voyager Morocco” was showcased Tuesday, August 2 at the Moroccan Cinematographic Center in Rabat. 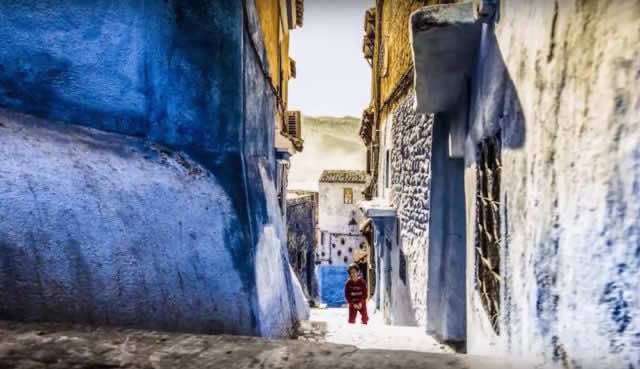 Rabat – The landmark documentary that highlights Moroccan music and its geography, “Music Voyager Morocco” was showcased Tuesday, August 2 at the Moroccan Cinematographic Center in Rabat.

This work of the highest level was produced by the Music Voyager TV series with the participation of two Moroccan artists, Nouamane Lahlou and Hassan Hakmoun.

Lahlou said the two artists were “ambassadors of the three episodes” that have been broadcast.

Hakmoun, a Gnawi musician, explained he met the Minister of Communications Mustapha el Khalfi with Lahlou in Washington, DC in May 2015 to present the project and it was in progress within the next three months.

“Morocco is full of joy through music and I think the music is something that gives so much into the world,” Hakmoun explained.

Farouk Singh, the CEO and executive producer of the Music Voyager TV series, said music is the universal language through which Morocco can share its culture.

“It was a very unique concept,” explained Singh. “What is the heartbeat of a country? And it’s the people of the country we go after. So we use music as the story thread that we go around and within to see culture, food, sports, whatever the country’s strengths are.”

This production has been projected at more than 500 U.S. and international channels and will be presented at the upcoming Cannes film Festival.

In his address, Minister El Khalfi thanked the project leaders while describing the long process of producing this film.

“Morocco as a gateway to Africa was presented in a highly professional manner through its music and its relationship with its geography,” the Minister said.

Lahlou was thrilled that the producers were able to present the “right” image of Morocco.

The Heart of Morocco