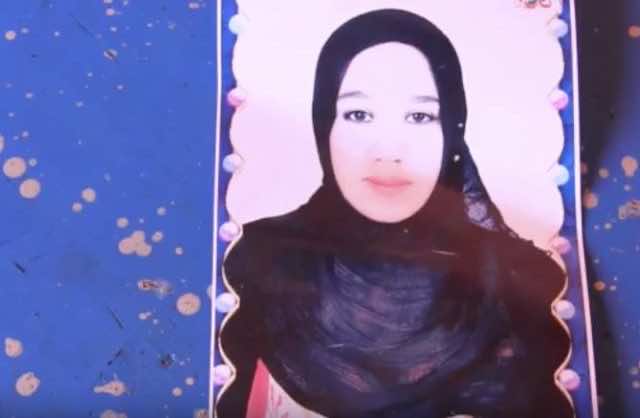 Rabat – Moroccan authorities are investigating the death of a teenage rape victim on Friday, who set herself on fire after her alleged rapists threatened to publish photographs, according to a statement published by the Moroccan Association of Human Rights

According to Arbib, the family lodged an initial complaint against the eight men that committed the rape, who were promptly apprehended by police. However, pending trial, the prosecutor granted the suspects a provisional release. As soon as they were released, they threatened the victim, saying that they would “publish pictures of the rape which they had taken with their mobile phones, unless she dropped the complaint against them”.

“This is the reason why last Friday she set herself on fire,” Arbib said.

Despite the doctors’ efforts, the girl died of full-body third degree burns on Saturday morning. Her death prompted the prosecutor to order the immediate detention of six of the eight original suspects, according to Ardib.

In 2014, Morocco’s parliament amended an article of the penal code that allowed the rapists of underage girls to avoid prosecution by marrying their victims. The legislation made headlines globally in March 2012 when Amina Filali, 16, killed herself after being forced to marry the man who had allegedly raped her and remained free. Despite that victory, concerns around sexual harassment and both legal and cultural protections for rapists and abusers remain high.

A national survey of women aged 18 to 65 by the Moroccan High Commission for Planning found that almost two-thirds had experienced physical, psychological, sexual, or economic violence.

According to Human Rights Watch, Morocco’s response to the problem of domestic and sexual violence against women is “lukewarm” at best. The human right watchdog urges the Moroccan government to take swift action to strengthen rule of law in this area.

Both the United Nations and the European Union echo this position. The EU even went a step further, offering Morocco a €45 million grant in order to implement the government’s Gender Equality Plan of 2012-2016. Despite that incentive, Moroccan authorities have yet to make good on all of their objectives, including affirming important legislation on violence against women that is currently stalled in the Parliament.