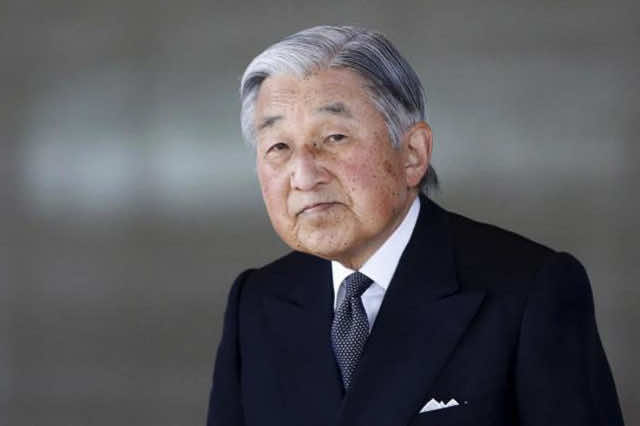 Emperor Akihito, 82, said in a rare video address to the public that he worried his age may make it difficult for him to fully carry out his duties.

In nationally televised remarks on Monday, Akihito also said there were limits to reducing the emperor’s duties as the “symbol of the state”, the status accorded to the monarch.

“When I consider that my fitness level is gradually declining, I am worried that it may become difficult for me to carry out my duties as the symbol of the state with my whole being, as I have done until now,” he said.

Japanese Prime Minister Shinzo Abe said shortly after the address that he would take the emperor’s remarks “seriously”.