Fez - Neta Elkayam, a young Israeli singer of Moroccan origin said in an interview with Yabiladi that Israelis of Moroccan origin have suffered from contempt since moving to Israel, adding that she is trying her best, along with the Arab Jewish community, to revive Arab art.

Fez – Neta Elkayam, a young Israeli singer of Moroccan origin said in an interview with Yabiladi that Israelis of Moroccan origin have suffered from contempt since moving to Israel, adding that she is trying her best, along with the Arab Jewish community, to revive Arab art.

Neta Elkayam, whose songs are deeply inspired from authentic Moroccan art, is among thousands of Moroccan Jews who live in Israel and cling to Morocco’s customs and traditions.

Elkayam, whose father is from Tinghir and whose mother is from a small village from southern Morocco, considers the North African country a part of her identity. Moroccan-Israeli history, she adds,  symbolizes peace and co-existence. 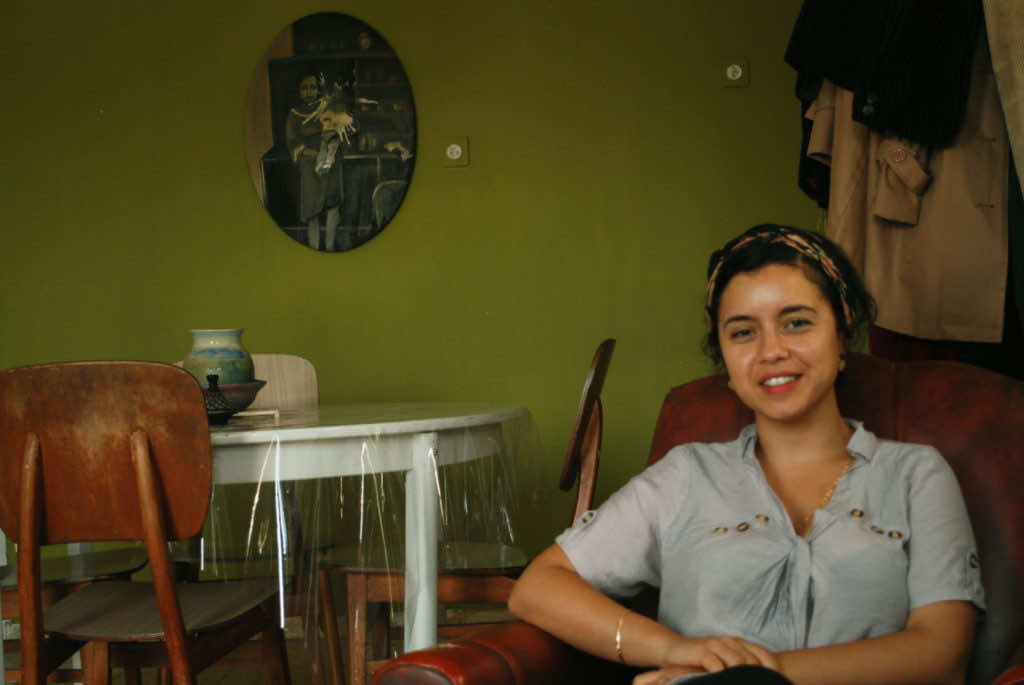 The singer stated that she is ”obsessed” by authentic Moroccan art, mainly Sacred Music. She added that she was “homesick, missing the diversity of Morocco’s natural panoramic landscapes like the Sahara, which she considers as  a part of her identity.

Elkayam said she is “saddened” by the look of contempt cast upon many Moroccan Jews in Israel, explaining that the Arab Jewish community is trying hard to maintain its identity while respecting the principles of co-existence.

Elkayam songs in Moroccan Arabic are becoming increasingly popular in Israel. She  holds concerts in different of Israel with other singers like Maurice El Mediouni, a Jewish Algerian French pianist and singer and  Raymonde El Bidaouia, a Moroccan singer of Jewish origin.

Elkayam visits Morocco frequently; she participated twice in the Atlantic Andalusia Festival in Essaouira and acted, along with her husband, in a Kamal Hachkar film entitled ‘’Tinghir Jerusalem.’’