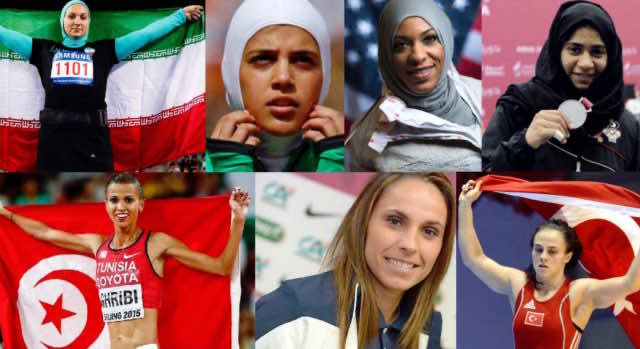 Rabat – Take a look at these outstanding female athletes who all have something in common.

It’s been a long four years since London 2012, and now here we finally are – Rio de Janeiro currently hosting the 2016 Olympic Games! Considered as the world’s leading sporting competition with over 200 nations competing, the Olympics are always a strong focal point within everyone’s lives over Summer – whether they are interested in sport or not, it’s an event impossible to dislike!

It’s always interesting to check out just who will be participating within the Games and we have chosen this opportunity to focus on the Muslim women who are contending this year.

Sarah is a 23-year-old woman from Saudi Arabia who committed herself to full-time training once she had graduated from school. Attar made history at the London 2012 Olympics as she was the first female athlete to stand for Saudi Arabia in the track & field event. Her personal best in the 800m is 2 minutes and 40 seconds.

Aisha is a 24-year-old weightlifter and is representing United Arab Emirates at the Olympics. The UAE had initially chosen Amna Al Haddad to stand for them at Rio, however after a recent back injury, Al Balushi was elected to take her position – what amazing news to receive. Despite being second choice, Al Balushi scored higher than Al Haddad at this year’s Asian Championships, so maybe this is a blessing in disguise!

Jessica is a 28-year-old professional midfielder in France’s Division 1 Feminine, playing for Paris Saint-Germain. Jessica and her team are strong contenders at the Olympic Games after having previously won the Coupe de France Feminine and finishing second place in the UEFA Women’s Champions League.

Habiba is a 32-year-old woman who crossed the finish line in second place at the London 2012 Olympics, however after first place runner Yulia Zaripova was subsequently disqualified after being linked to drugs, Ghribi automatically received the gold medal. 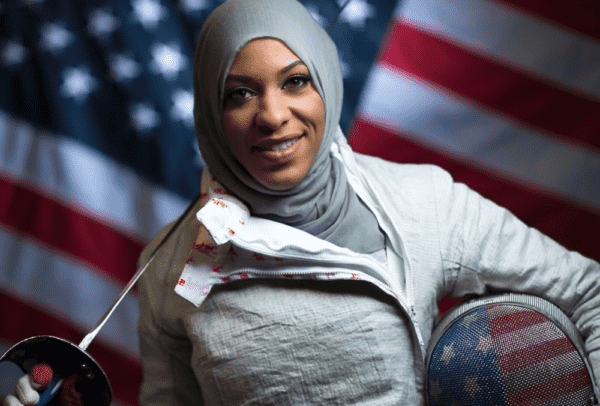 Ibtihaj is a 30-year-old woman who will be fencing for the USA at the Olympics. Muhammad will be stepping into the Arena wearing a hijab – the first U.S. athlete in any sport to actually do this. History will be made, inspiring many Muslim women around the world.

Leila is a 33-year-old woman who is best known for representing Iran in the shot put, with exceedingly good results. She withholds the national record in shot put at 18.18 metres and owns two gold medals and one silver from the Asian Indoor Games and the Asian Indoor Championships. 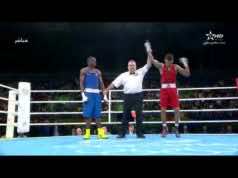 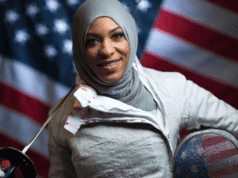 Fencer is the First American Hijabi Athlete at the Olympics 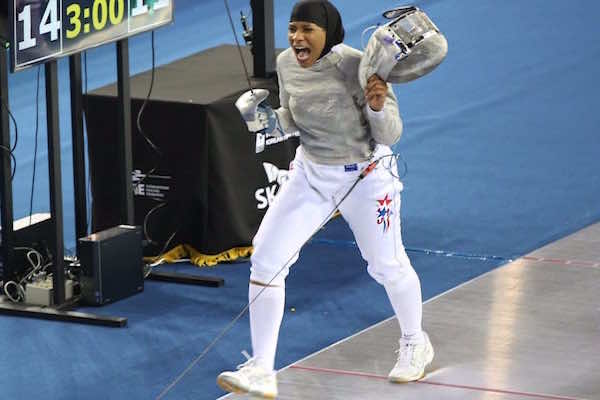 US: Employer Dismissed for Asking Olympic Fencer to Remove Her Hijab