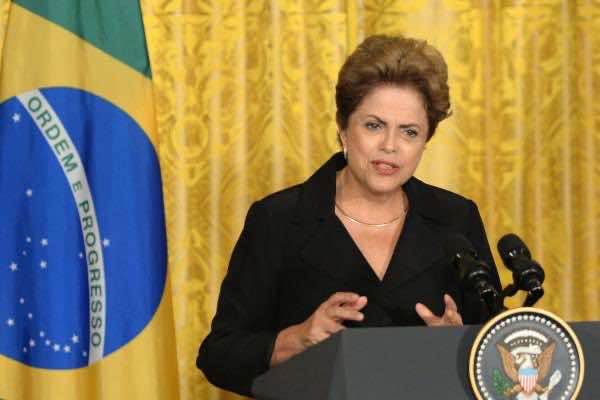 At least 59 senators voted in favour of proceeding with the impeachment of Brazil’s first woman president early on Wednesday, with 21 senators voting against and no abstentions.

The Senate had held a marathon session in Brasilia on Tuesday, with Supreme Court President Ricardo Lewandowski reminding senators that they were about to “exercise one of the most serious tasks under the constitution”.

The Senate had suspended Rousseff on May 12 over accusations of illegal accounting practices and manipulating the budget to mask a slumping economy.

Rousseff denied any wrongdoing and described efforts to remove her as a coup.

The impeachment trial is due to start around August 25 – four days after the Olympics closing ceremony – and will last five days, concluding with a judgment vote.

If Rousseff is removed from office, Temer, her centre-right running mate turned opponent, will take her place as president until the next elections in 2018.
He has urged the Senate to move quickly, saying “people need to know who the president is”.