Rabat - Morocco's national football team has moved up by one rank and becomes 53rd in the latest monthly FIFA/Coca-Cola World Ranking released on Thursday. 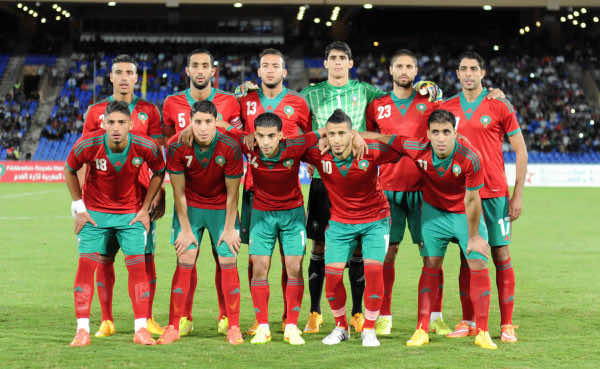 Rabat – Morocco’s national football team has moved up by one rank and becomes 53rd in the latest monthly FIFA/Coca-Cola World Ranking released on Thursday.

With a total of 574 points, Morocco ranks seventh in Africa after Tunisia.

The top five teams remained the same, with Argentina ranked first ahead of Belgium, Colombia, Germany and Chile.