Rio de Janeiro - Moroccan boxer Mohamed Hamout (56kg) is through to the round of 16 of the Olympic Games after a comprehensive preliminary round victory over Ukrainian Butsenko Mykola.

Rio de Janeiro – Moroccan boxer Mohamed Hamout (56kg) is through to the round of 16 of the Olympic Games after a comprehensive preliminary round victory over Ukrainian Butsenko Mykola.

In the round 16, the Moroccan will play 2012 Olympic champion Cuban Ramirez Robeisy 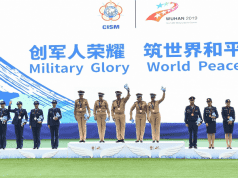 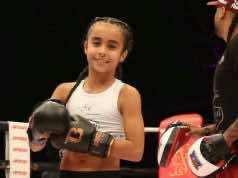