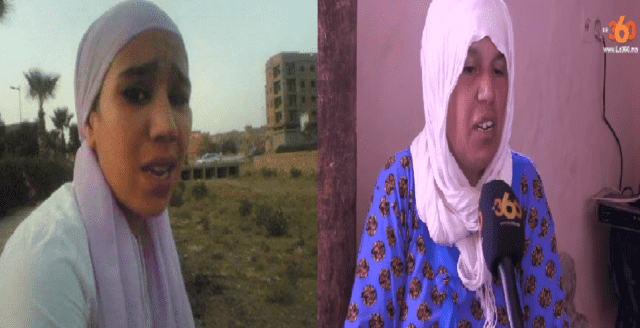 Moroccan news outlet Le360 published a detailed report of the tragedy of Khadija Saouidi, as narrated by the victim’s mother and a social activist.

Khadija Saouidi is an underage girl who was forced last year to leave home to provide for her widowed mother and orphaned siblings. That same year, the girl was abducted by eight men who raped her in Nazlat Laadam, in the Marrakesh-Safi region.

“She went to Benguerir where she worked from coffee shop to coffee shop, until one day eight men kidnapped her and raped her for two days at one of the kidnappers’ house,” explains the social activist who has been following the victim’s case.

After Saouidi got away, she and her mother reported the incident at the police station. Soon after, the rapists were arrested.

“What we cannot tolerate and us, as civic society, nor khadija, as the victim, is setting free these eight individuals,” the social activist continues in indignation, according to the same source.

“We will not let this go, we are campaigning all over Facebook and associations with the demand of restoring the rights, at least her mother’s right, whose heart is broken,” he added.

Back home in a rural area in the Rhamna region, the deceased girl’s mother narrates the events in agony.

“When they got out they started blackmailing her so she commit suicide. She poured gas on her body and set herself on fire.”

“When I got to the hospital on a Saturday, she was in a coma. On Sunday, my little girl died, they told me she was dead but I couldn’t see her until I brought her home to wash her for the burial,” she added.

Khadija’s mother concludes in tears and screams: “I don’t want this injustice to happen to my girl or any other girl, I ask God to bring me my girl’s right.”