Rabat - Sweden’s Minister of Higher Education, Aida Hadzialic, who is Muslim, resigned Saturday after having been stopped and breathalyzed while driving in the city of Malmö, Sweden. 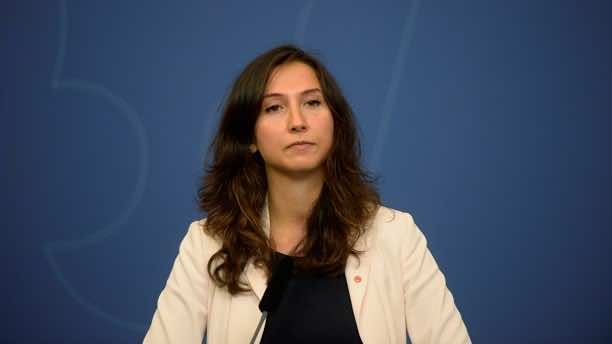 Rabat – Sweden’s Minister of Higher Education, Aida Hadzialic, who is Muslim, resigned Saturday after having been stopped and breathalyzed while driving in the city of Malmö, Sweden.

The minister said in a press conference on Saturday that she had attended a concert in Copenhagen Thursday evening where she drank two glasses of wine. Four hours later, thinking that the alcohol had passed through her system sufficiently, she drove back to Malmö where she was stopped by a police officer.

“After the concert, I chose to take the car home to Malmö, of course, in the belief that I was not affected. There and then I committed my life’s biggest mistake,” the minister was quoted as saying in Swedish website Aftonbladet.

The alcohol test revealed that the minister had a blood alcohol content of 0.2 grams per liter. Although low compared to other European countries, this is the maximum allowed limit in Sweden before a charge of drunk driving is imposed.

The minister’s voluntary decision to resign was spurred by her belief that what she did was inappropriate.  Even though she was not asked to resign, she stated, “I choose to do this because I believe that what I did is serious.”

In response to her decision to step down, Swedish Prime Minister Stefan Lofven said in a statement that he agreed that what she had done is serious. However, he expressed his regret at the resignation of the youngest and first Muslim minister in the history of Sweden. He added that his colleague had done “excellent” work since she was appointed in 2014.