Casablanca - The American four-time Olympics medalist Michael Phelps lost to Singaporean swimmer Joseph Schooling, who idolized him as a kid.

Casablanca – The American four-time Olympics medalist Michael Phelps lost to Singaporean swimmer Joseph Schooling, who idolized him as a kid.

Friday night’s 100m butterfly finals in Rio stood in Phelps’ way of obtaining his fourth consecutive gold medal in the Olympics. The American swimmer shared the second position with Laszlo Cseh and Chad le Clos in the first three-way tie for silver in Olympic swimming history.

Joseph Schooling won first with a time of 50.39, faster than his idol’s best record. 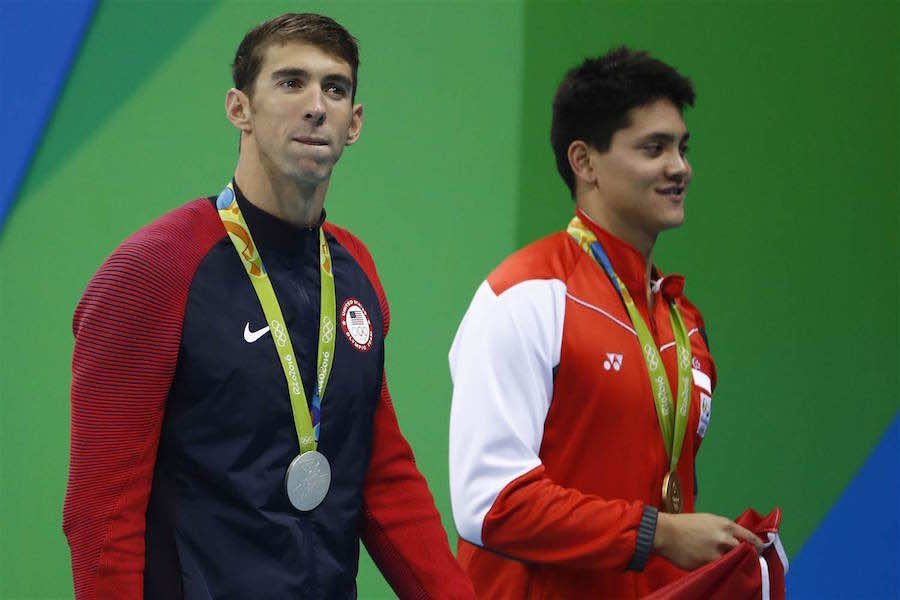 The 21 year-old Singaporean took a picture with Phelps when he met him at the 2008 Olympics in Beijing as a boy. Schooling, who attends the University of Texas, says of Phelps: “As a kid I wanted to be like him […] A lot of this is because of Michael. He’s the reason I wanted to be a better swimmer.”

The American swimmer, who has earned 26 Olympic medals, 22 of them gold, decided to end his 24-year career after the 2016 Olympics. “I’m not going four more years and I’m standing by that,” he said.

“I’ve been able to do everything I’ve ever put my mind to in the sport and after 24 years in the sport, I’m happy with how things finished.” 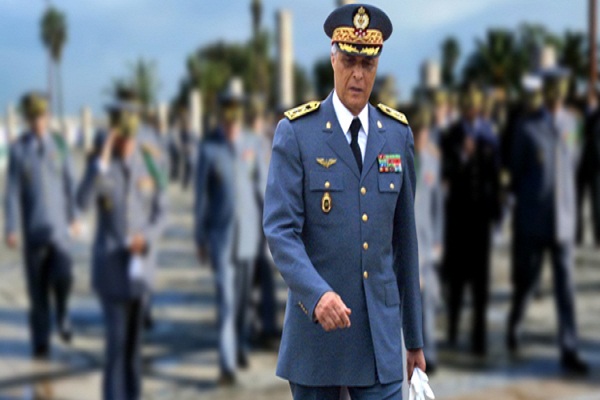 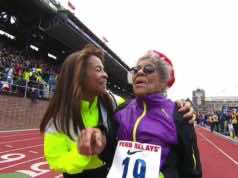 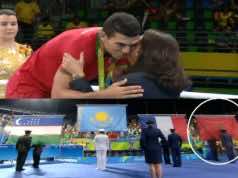