Rabat - Morocco's Wydad Casablanca qualified for the semi-finals of the CAF Champions League, after securing a 2-1 win over ASEC Mimosas on Sunday night in Rabat. 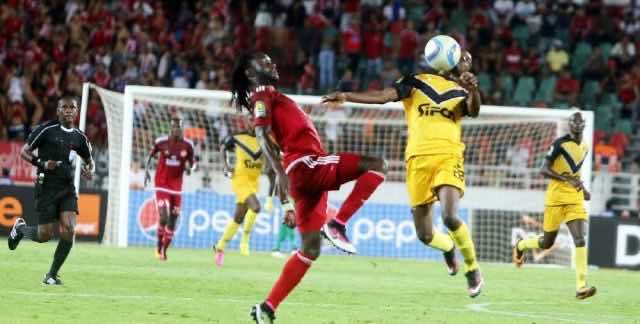 Rabat – Morocco’s Wydad Casablanca qualified for the semi-finals of the CAF Champions League, after securing a 2-1 win over ASEC Mimosas on Sunday night in Rabat.

Abdeladim Khadrouf opened the scoring for the hosts after the hour-mark, before Krahire Zakri leveled matters in the 68th minute.

The Moroccan team sealed the win and its ticket to the final four thanks to Fabrice N’Guessi Ondama’s 90th minute strike.

In the other group’s match, Al Ahly managed to salvage a point, as they drew 2-2 with ZESCO United.