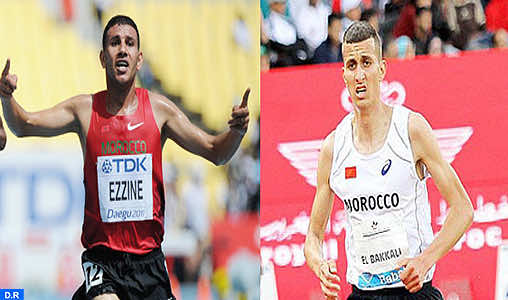 El Bakkali qualified directly after taking second place in the first round of qualifications, posting a time of 8:25.17, while Ezzine, fifth in the 2nd qualifying heat (8:27.69), punched his ticket by having one of the next six fastest times.