Rabat - Following the controversial decision in both Morocco and France to outlaw  the burkini, a Flemish Member of the Parliament has followed suit and called for a ban of  the swimwear in Belgium. 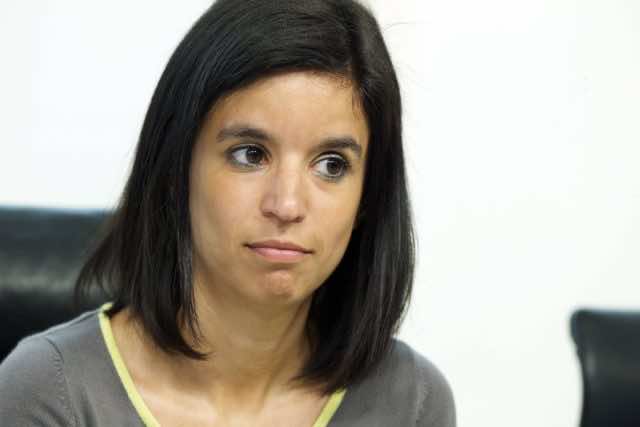 Rabat – Following the controversial decision in both Morocco and France to outlaw  the burkini, a Flemish Member of the Parliament has followed suit and called for a ban of  the swimwear in Belgium.

Nadia Sminate, a Flemish MP of mixed Moroccan and Flemish origin has called for an outright ban on the swimsuit known as the burkini throughout the region.

A member of the right-leaning New Flemish Alliance (N-VA) and chair of the Radicalization Committee in the Flemish Parliament, Sminate was quoted by De Standaard, a Flemish daily as saying:

“I do not think women want to walk around on the beach with such a monstrosity in the name of their faith.”

The politician continued: “if we authorize the burkini we marginalize the women of the society” without specifying the connection between the two. She explained her stance by saying that she believes in “the existence of rights, but also of duties for immigrants.”

Other Flemish politicians have also expressed their opposition to the wearing of the burkini but only in public swimming pools and specifically for hygiene-related reasons.

The burkini, covers the woman’s body from head to ankle leaving the face and the hands revealed and is a swimsuit intended to comply with the Quranic instruction for women to dress modestly

Nonetheless, the burkini has been prohibited from   a number of Moroccan beaches, which has sparked expressions of discontent by social media users in the country.

In France, a country where Islamic symbols such as the veil and the Burka have been opposed, the ban on the burkini in Cannes and Corsica has caused controversy and has been denounced by Collective Against Islamophobia in France (CCIF) as an Islamophobic act and a violation of the freedom of expression of Muslim women.