Rabat - The Egyptian Radio and Television Union (ERTU) has suspended eight female anchors from appearing on TV due to their alleged “obesity,” according to Egyptian media.

Rabat – The Egyptian Radio and Television Union (ERTU) has suspended eight female anchors from appearing on TV due to their alleged “obesity,” according to Egyptian media.

The decision has caused an uproar among Egyptian women’s right associations that consider the suspension to be a sexist act that discriminates against women.

The Women’s Centre for Guidance and Legal Awareness expressed its dismay at the ERTU’s decision by posting on Facebook that suspending the female anchors because of their weight “violates the constitution” and constitutes a sort of violence against women.

Safaa Hegazy, a former news anchor, who was appointed head of the ERTU in April, said that the anchors could resume their work after one month in order to lose weight and assume a more “appropriate appearance.”

Hegazy told Egyptian local media that the anchors would continue to be paid while they were suspended.

Khadija Khattab, one of the eight suspended anchors who was essentially told to go on a diet, said, “I want the viewers to be the judge, and decide by watching my most recent TV appearance and judge whether I am too fat, and whether I deserve to be prevented from working.”

“I think my appearance is like that of any ordinary Egyptian woman,” Khatab added. “My shape is not repugnant at all. I should not have to look like a model.” 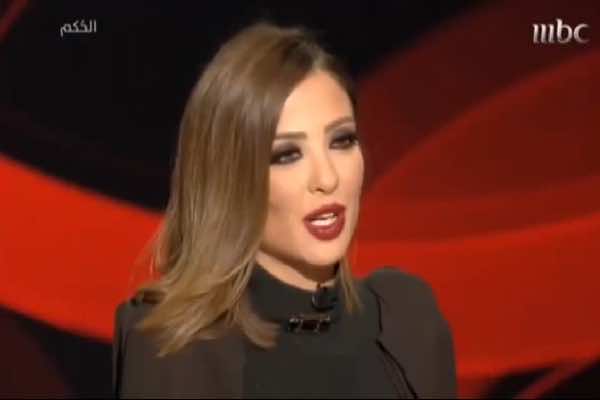 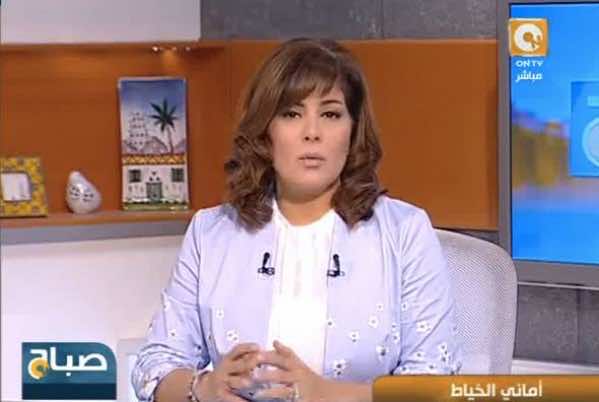