Rabat - On the youth day, King Mohammed VI granted pardon to 468 persons who were convicted by the different courts across the Kingdom, the Ministry of Justice said on Friday in a statement. 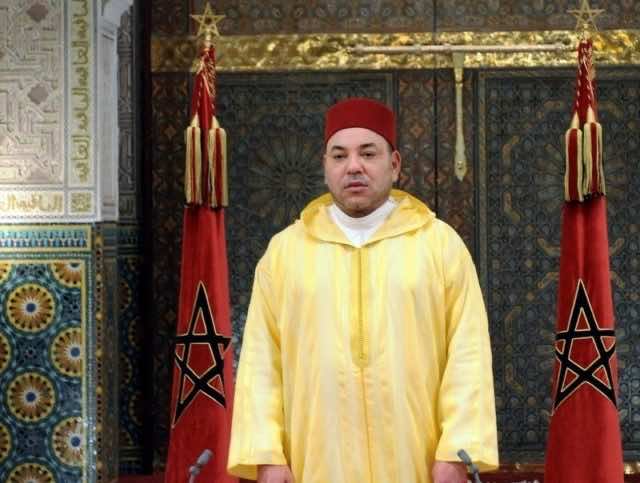 Rabat – On the youth day, King Mohammed VI granted pardon to 468 persons who were convicted by the different courts across the Kingdom, the Ministry of Justice said on Friday in a statement.

The detained beneficiaries of the pardon are 355:

1 inmate benefited from the pardon over his remaining prison term.

Sentences for 7 convicts were commuted from death penalty to life imprisonment.

The free beneficiaries of the pardon are 113:

Seventeen inmates benefited from pardon over their imprisonment term or remaining prison term.

Six inmates had their prison sentences dropped and fines maintained.

Four inmates benefited from pardon over their prison terms and fines

Eighty-six inmates had their fines annulled.