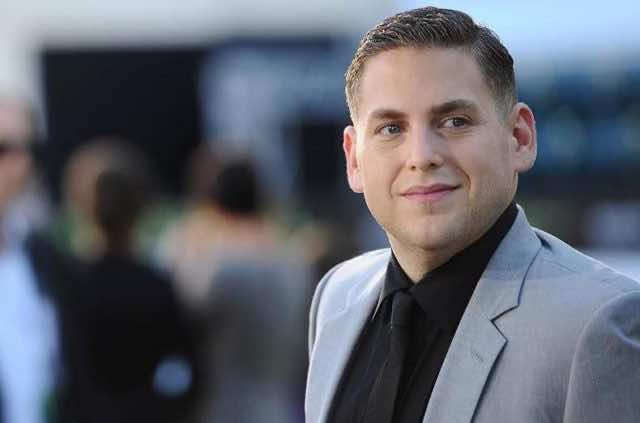 In an interview with Thrillist, Hill talks about his experience  co-starring in the film “War Dogs” with Miles Teller.

“War Dogs,” which is set during the Iraq War, was filmed in a number of different locations, including Morocco, Romania, Las Vegas, and Miami.

“We shot Morocco for Jordan and Iraq. Morocco is a really interesting place,” he said “So different than anywhere I’ve ever been. It’s a Muslim country, which I never spent time in, which I enjoyed.”

Hill added that Moroccans would recognize him, but not much as in the US, or more Americanized countries.

“I really enjoyed it there [Morocco], it’s so foreign. [The biggest difference] is language. You go to cool restaurants, and market places and stuff, and you get the flavor through the food and the music of the culture, for sure,” Hill said.

“War Dogs” is directed by Todd Phillips. It tells the true story of two arms dealers who won a $300 million government contract to arm U.S. troops during the Iraq War.

It is not the first time a Hollywood star has spoken fondly of Morocco. Last May, in a promotion of Tom Hanks’s new movie “A Hologram for the King,” Hanks reminisced about  a film he made in Morocco many years ago and said, “My visit to Morocco has changed my stereotypical views of  Muslim countries.”