Paris - France hailed Morocco’s strong commitment to the fight against fanaticism and expressed its willingness to work with the Kingdom to fight against radicalization and terrorism. 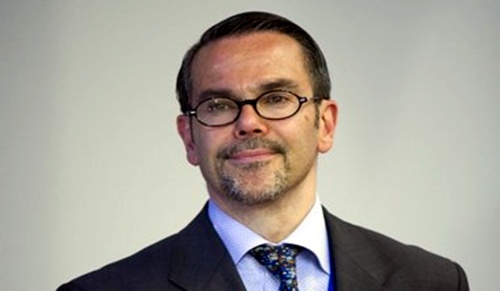 Paris – France hailed Morocco’s strong commitment to the fight against fanaticism and expressed its willingness to work with the Kingdom to fight against radicalization and terrorism.

France “hails Morocco’s strong commitment against fanaticism in all its forms and reiterates its commitment to work together within the framework of its special partnership, to prevent and fight against radicalization and terrorism,” French Foreign Ministry Spokesman, Romain Nadal, said Monday at a press briefing.

Referring to the speech addressed by King Mohammed VI on the occasion of the anniversary of the Revolution of the King and the People, the spokesman said that the Sovereign has sent “a message of peace and tolerance”, and condemned the murder of priest Father Jacques Hamel on July 26.

In his speech, the Sovereign has strongly condemned the killing of innocent people.

“I strongly condemn the killing of innocent people. Killing a priest is forbidden by religion; murdering him inside a church is unforgivable madness, for he is a human being and a religious man – even if he is not a Muslim. Islam commands us to take good care of the people of the Book,” the sovereign said in his speech.

The King also called on Muslims, Christians and Jews have to close ranks in order to tackle all forms of extremism, hatred and reclusiveness.