Paris - Former French leader Nicolas Sarkozy on Monday announced he will seek his party's nomination to stand in next year's presidential election. 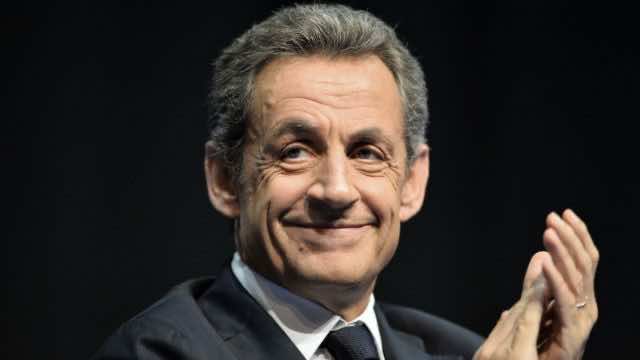 Paris – Former French leader Nicolas Sarkozy on Monday announced he will seek his party’s nomination to stand in next year’s presidential election.

“I have decided to be a candidate for the 2017 presidential election. I felt I had the strength to lead this battle at a troubled time in our history,” Sarkozy wrote on his social media pages ahead of the publication of a book called “Everything for France” on Wednesday.