Paris - Moroccan Islamist jihadist Rachid Raffa was arrested Sunday night by the French police in the Caribbean island of Martinique, a police source said on Monday. 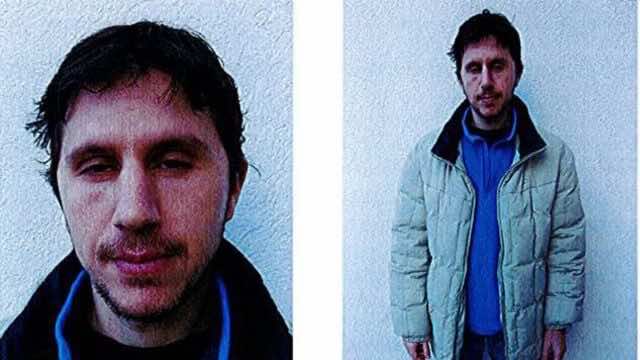 Paris – Moroccan Islamist jihadist Rachid Raffa was arrested Sunday night by the French police in the Caribbean island of Martinique, a police source said on Monday.

Allegedly linked to senior officials of AQIM (Al-Qaeda in the Islamic Maghreb) and wanted for violating his house arrest, Raffa was wanted since July 27th for failing to comply with his house arrest in Morne-Rouge commune (Martinique).

Born in 1976, Raffa was arrested in 2009 following an international arrest warrant issued by the Moroccan authorities for acts of terrorism. He was placed in custody pending extradition IN 2009 and placed under house arrest since May 15, 2014 in Morne Rouge by an administrative decision taken as part a ministerial deportation order.