Madrid - A total of 204,915 Moroccans were affiliated to social security in Spain by the end of July, according to official figures issued on Tuesday. 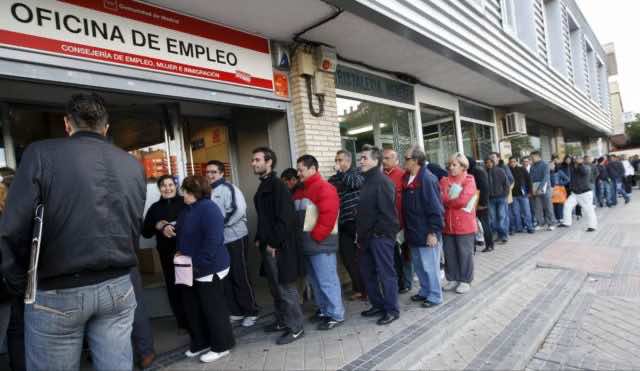 Madrid – A total of 204,915 Moroccans were affiliated to social security in Spain by the end of July, according to official figures issued on Tuesday.

Moroccans rank first among foreign non-EU workers affiliated to social security in Spain, followed by the Chinese (96,063 people) and Ecuadorans (71,662), the Spanish ministry of Labor and Social Security pointed out in a statement.

According to the same source, Spain’s job market posted by the end of July a decrease of 0.04 pc in the number of immigrant workers enrolled in the country’s social security system. The number of Moroccans living legally in Spain on Dec. 31, 2015, is around 766,622 people, according to figures of the Immigration Observatory (OPI).