Kenitra – One Italian was killed and four other foreigners were injured after being stabbed Wednesday in Kenitra (north of Rabat) by a repeat offender, said the national police. 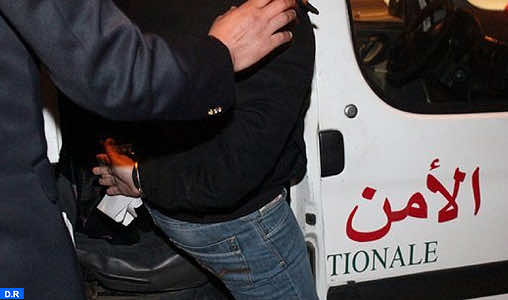 Kenitra – One Italian was killed and four other foreigners were injured after being stabbed Wednesday in Kenitra (north of Rabat) by a repeat offender, said the national police.

The same source added that this attack has caused serious injury to an owner of a circus, while his 18-year old son has succumbed to his injuries, both of Italian nationality.

Three other employees, all of Portuguese nationality, suffered serious injuries.

According to the first elements of the investigation, the assault was motivated by a personal dispute between the attacker and the owner of the circus, who had fired him.

Enquiries are underway to trace the perpetrator of the crime, who is on the run.