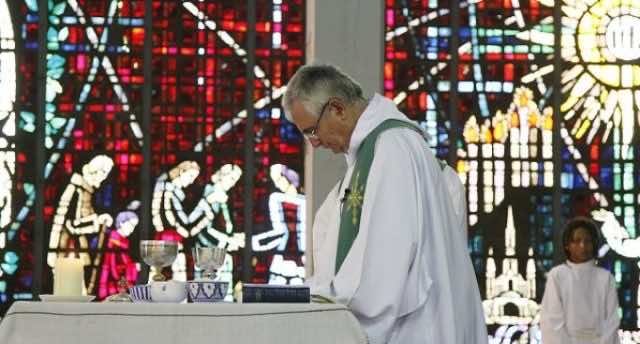 Following King Mohammed VI’s speech to the nation on August 20, Casablanca Priest and Vicar General of the Diocese of Rabat, father Daniel Nourissat, explained the positive impact of Morocco’s measures in countering fanaticism in a radio interview.

Morocco strives to “ensure that Salafist Imams cannot express their views and to oversee Imams training within the country and in neighboring countries. He (King Mohammed VI) takes a distance with Wahhabi Islam and makes sure it is not being taught in Morocco,” he said.

Regarding the security measures that Morocco takes to ward off terrorist attacks, Nourissat stressed that “the police are extremely effective.” “I feel very safe in Morocco and more than I would in France,” he added.

FNourrisat gave an example of the efforts Moroccan law enforcement officials make to ensure the safety of Christian worshippers in their places of worship. “This morning I celebrated Mass at the Clarisses sisters in Casablanca. There were three police officers at the entrance to watch over us.”

The French priest believes the King has been vocal in promoting a tolerant Islam, and to promote the values of coexistence and mutual respect.

“There is a real willingness in the country to promote an Islam of the 21st century, attached to its tradition but in harmony with other believers,” he said.

For the French priest, the example that shows the efforts Morocco has been doing to promote the values of peace and tolerance among Moroccans is the decision made recently by the Moroccan government to reform all “all religious books so that they speak positively about other faiths.” 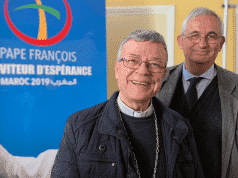