Rabat - Morocco’s Directorate of National Security (DGSN) will require Moroccan security officers to be retrained in using their firearms in the line of duty against delinquents and criminals, reported the Moroccan daily Al Massae on Wednesday. 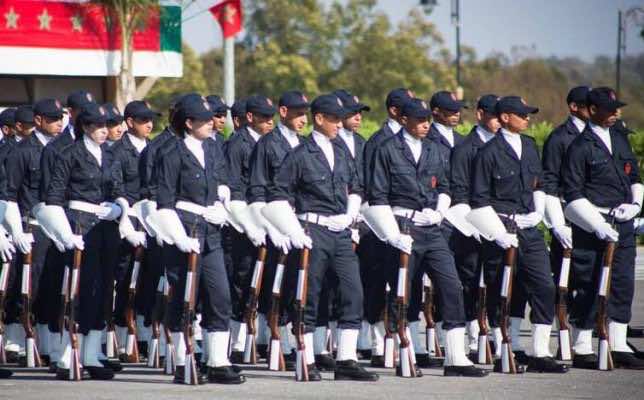 Rabat – Morocco’s Directorate of National Security (DGSN) will require Moroccan security officers to be retrained in using their firearms in the line of duty against delinquents and criminals, reported the Moroccan daily Al Massae on Wednesday.

The decision follows the unprecedented recent increase in crime in many Moroccan cities.

Abdellatif Hammouchi, the head of DGSN, issued strict instructions to Moroccan security officers as to when they are required to use their weapons.

Al Massae said that Hammouchi seeks to sharpen the officers’ skills in using their weapons, since they have not used them in some time.

Al Massae added that all security officers across Morocco will be retrained in the Royal Institute for Police to refresh their skills and responsibility in using weapons.

DGSN prohibits the security officers from carrying their weapons on holiday or when they are off duty.

Earlier this month, DGSN issued guidelines to the police to use their weapons against armed criminals after a lieutenant in Casablanca fired shots into the air to thwart three criminals who were attempting robbery at knife point.