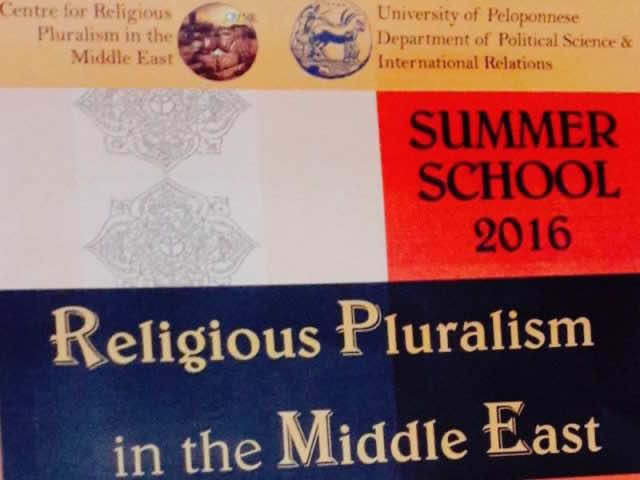 Indeed, these two institutions are organizing a summer school for students in political science and international relations from the 23rd to the 26th of August 2016.

Among other professors taking part in this educational activity in the Mediterranean, there are:

The summer school aims to discuss and relate eligible pluralism to geopolitics and culture in the Middle East and the wider Mediterranean. It seeks to synthesize theoretical insights and factual experience with a view of mainstreaming an interdisciplinary perspective in the study of the diversity of religions and ensuing cultural heritages in the regions concerned. 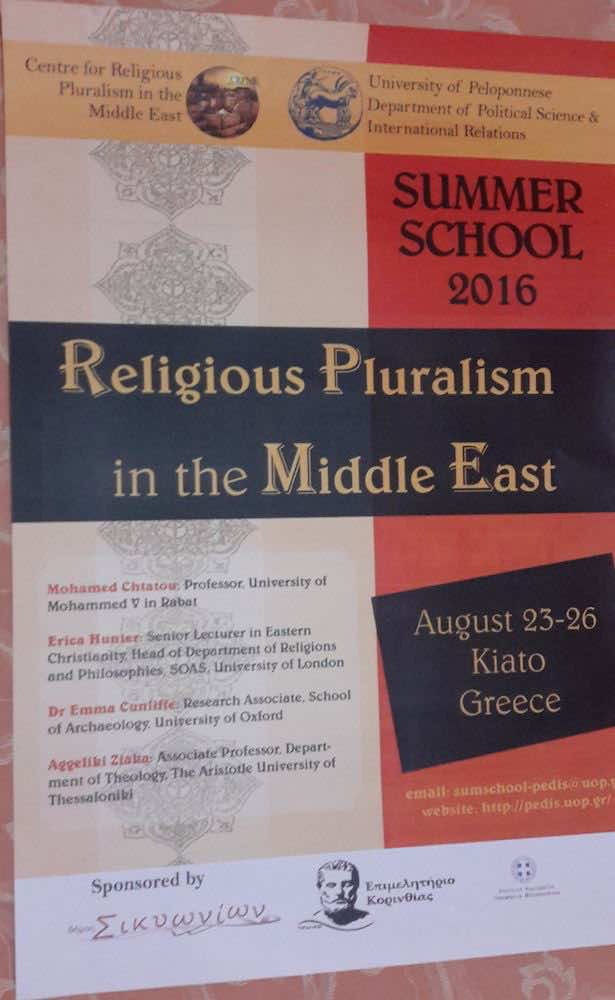 It aspires to evolve into a useful educational building block for pre-early career university students of any status and young professionals who are interested in gaining knowledge and skills for future research and employment in the subject fields of religion, culture, geopolitics and the Middle East and Mediterranean area studies.

Professor Chtatou will be speaking on:

This interesting summer school is directed by Professor Sotiris Russos, Associate Professor in International Relations and Religion in the Middle East and the Mediterranean, PSIR, University of Peloponnese. 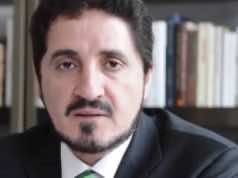