Rabat - The 23rd edition of the Beijing International Book Fair (BIBF) kicked off on Wednesday with the participation of three Moroccan publishers and the ministry of Culture. 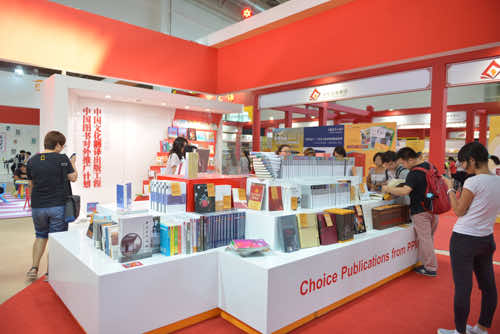 Rabat – The 23rd edition of the Beijing International Book Fair (BIBF) kicked off on Wednesday with the participation of three Moroccan publishers and the ministry of Culture.

Their participation in the 23rd BIBF is part of the support of the Ministry of culture which enables Moroccan publishers to participate in some 20 international book fairs every year.

A total of 2,407 publishers both from China and abroad take part in the BIBF.

The BIBF, which first launched in 1986, is the third largest book fair in the world, after the Frankfurt Book Fair and the London Book Fair. 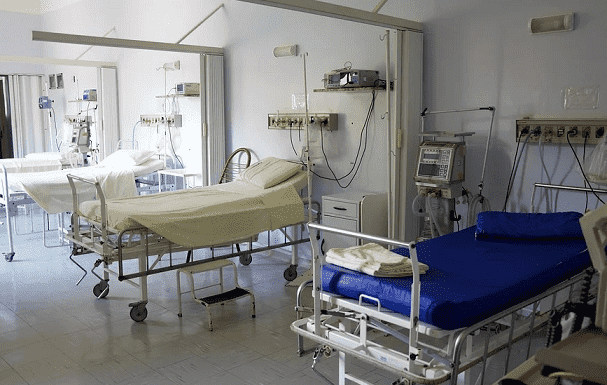