Rabat - The Court of Appeals in Marrakech sentenced one of the eight rapists of Khadija Essouidi to 20 years of prison several weeks after her tragic death. 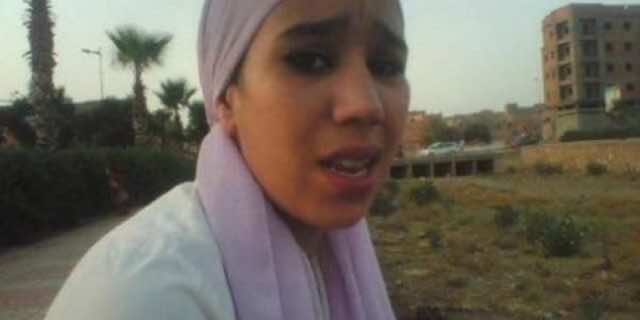 Rabat – The Court of Appeals in Marrakech sentenced one of the eight rapists of Khadija Essouidi to 20 years of prison several weeks after her tragic death.

The Court of First Instance in Benguerir (North of Marrakech) is expected to hear the defendants on 29th of August on a second case of charges of “threatening, blackmailing, and creating pornographic materials of a minor and sharing them,” reported Le360.

This date was set after the public prosecution requested an extension to carry out its investigation of the defendants’ cell phones.

Moroccans were horrified by the suicide death of the teenage girl, Khadija Essouidi, 16, who set herself on fire a few weeks ago as a protest against the release of the eight rapists.

The investigations led by the police have revealed that Essouidi fell victim to continuous blackmailing from the rapists who had repeatedly threatened her to share a videotape documenting the act of rape against her.

The Court of Appeal in Marrakech has postponed the hearing of the other seven convicted rapists until August 31.

Khadija’s suicide on July 29th in Rehamna Province in the Moroccan region of Marrakech-Safi caused immense uproar in the country and the condemnation of citizens and human right organizations.