Rabat - The Royal Canadian Mounted Police (RCMP) has reportedly given permission to Muslim female officers to wear Hijab as a part of their uniform. 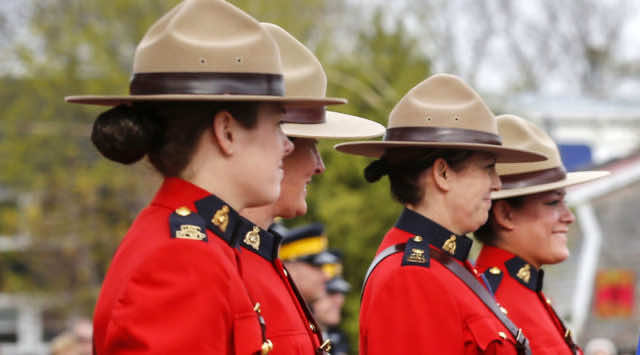 Rabat – The Royal Canadian Mounted Police (RCMP) has reportedly given permission to Muslim female officers to wear Hijab as a part of their uniform.

“The commissioner of the Royal Canadian Mounted Police recently approved this addition to the uniform,” Scott Bardsley, a spokesman for Public Safety Minister Ralph Goodale, told AFP on Tuesday.

This decision seeks to boost recruitment of Muslim women and create a sort of diversity in the ranks of the RCMP.

Goodale added that the decision is intended to better reflect diversity in Canadian communities and encourage Muslim women to consider the Royal Canadian Mounted Police as a career option.

This decision has come amid the international growing uproar among Muslims in the West and the officials of the countries where they live in, concerning the issue of the burkini and dress code in public places.

Last Tuesday, Scotland ratified the hijab to be as an optional part of Muslim women officers in order to be encouraged more to pursue their policing career.

Canada has recently encouraged people from different ethnicities and religions to co-exist together.

Earlier this week, Canada’s Prime Minister, Justin Trudeau, defended the right to wear the burkini in a press conference in response to the ban of burkini on France’s beaches.