Rome - The Italian government announced a national day of mourning for Saturday, with flags set to fly at half-staff throughout the country. 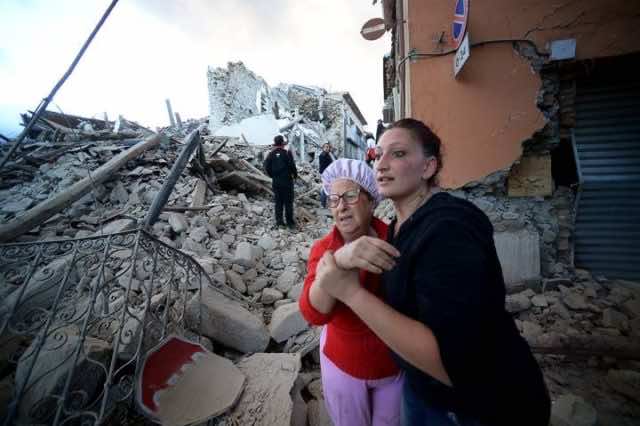 Rome – The Italian government announced a national day of mourning for Saturday, with flags set to fly at half-staff throughout the country.

A state funeral will also be held Saturday for 49 people who died in the tiny town of Ascoli Piceno and nearby hamlet of Pescara del Tronto.

The death toll from Italy’s devastating earthquake rose on Friday to 267 as aftershocks rattled rescuers racing to find survivors.

The earthquake hit at 3:36 a.m. local time Wednesday. More than 900 aftershocks have followed.

Wednesday’s quake, which hit in the Appenine mountains and was felt across much of central Italy, including in the capital Rome, flattened a large part of Amatrice as well as the nearby hamlet of Accumoli. Amatrice lost 200 resident from its population of 2,600.