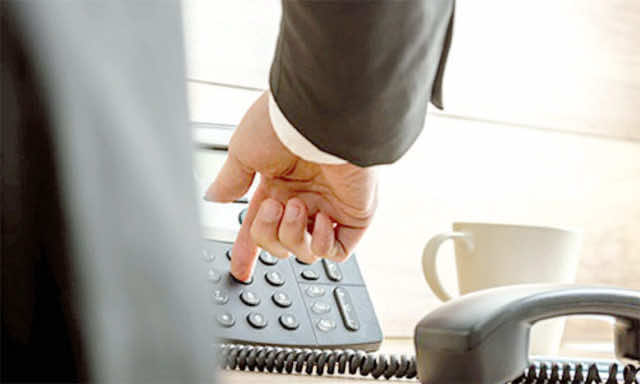 By
Ghita Benslimane
-
Ghita is a Moroccan native and a graduate of Boston University’s Film and Television program.
Aug 26, 2016
Spread the love

According to the ANRT, Morocco’s National Telecommunications Agency, sales of landline phones had peaked in 2010, when an estimated 3.74 million people had landlines in their homes. Since then, this statistic has been on a significant decline.

“This shows a change in consumer habits, with a progressive shift from landline to mobile usage due to the many advantages of total mobility,” said the ANRT.

Just this last June, the number of landline users had dropped down to 2.13 million, with Maroc Telecom dominating 71.24% of the market (Wana controls 26.73% while Medi Telecom controls a mere 2.03%).

The number of mobile phone subscribers reached 43.08 million, a high number in comparison to the landline’s 2.13 million.

It is also important to note the role of the Internet in this equation. With an annual growth of 45% since 2015, the Internet boasts 14.5 millions of users in Morocco. Since many online services allow users to replicate the experience of a phone call, this also contributes to the decline of landline phone usage.

This decline is expected to continue, given the increasing mobile/wireless nature of technology.