Rabat - Dutch far-right politician Geert Wilders has allegedly vowed to shut down mosques and ban the Quran across the Netherlands, reported Agence France-Presse. 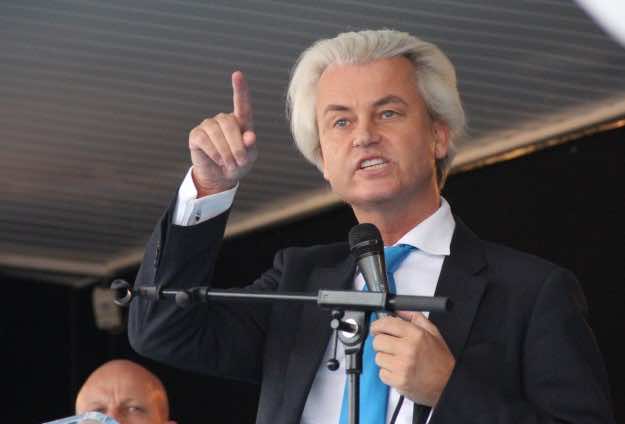 Rabat – Dutch far-right politician Geert Wilders has allegedly vowed to shut down mosques and ban the Quran across the Netherlands, reported Agence France-Presse.

The Freedom Party leader, released a manifesto Thursday, revealing the aim of his policy to combat Islam.

“All mosques and Islamic schools will be closed, a ban on the Koran,” said the document outlining the electoral program of Wilder’s Freedom Party (PVV) ahead of March 2017 legislative elections. The document was posted on Wilders’ Twitter feed.

Wilders said that he will counterattack “Islamisation” in the Netherlands by closing the borders, banning immigrants from Islamic countries, shutting out refugees, and banning Muslim women from wearing hijab in public.

His party has also pledged to cut all foreign aid while boosting funding for police and security.

Following in the ideological footsteps of Donald Trump, Wilders seeks to gain more popularity and convince the Dutch people that Islam is a “hindrance” for progress in Western countries.  His efforts seem to be working. The Freedom Party is topping the polls ahead of the parliamentary elections, which will be held in March 2017.

This manifesto came amidst the tremendous upheaval that the Muslims experience in the West and the racist abuse they suffer from officials of the countries where they live in, concerning the issue of religion and dress code in public places.

Meanwhile other countries try to reconcile with all communities by allowing them to fully enjoy their fundamentals rights.

Canada has recently encouraged people from different ethnicities and religions to co-exist together. Earlier this week, Canada gave permission to Muslim female officers to wear Hijab as a part of their uniform.

Earlier this week, Canada’s Prime Minister, Justin Trudeau, defended the right to wear the burkini in a press conference in response to the ban of burkini on France’s beaches. 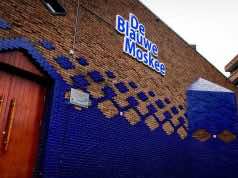