Rabat - Turkish female police officers reportedly are officially allowed to wear the hijab as part of their uniform, according to a ruling published in Turkey’s Official Gazette on Saturday. 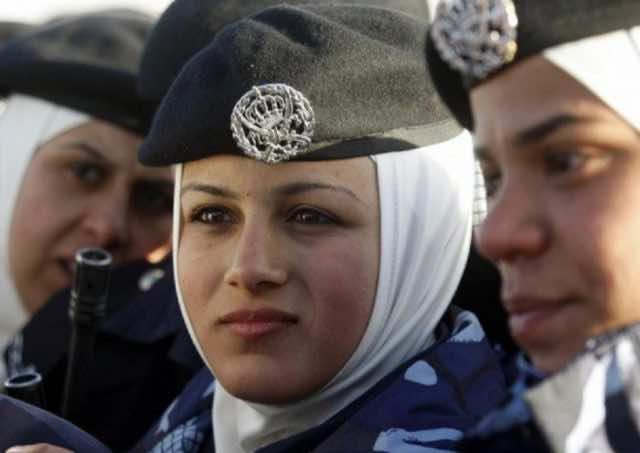 Rabat – Turkish female police officers reportedly are officially allowed to wear the hijab as part of their uniform, according to a ruling published in Turkey’s Official Gazette on Saturday.

The ruling said that the policewomen can cover their heads by wearing a headscarf under their caps or beret on condition that it is the same color as the color as the uniform and without any patterns.

This decision come following the recent amendment made to the police dress code in many Western countries.

Last Tuesday, Scotland approved the hijab  as an optional part of the uniform of Muslim women officers to encourage more of them to pursue their careers in the police.

Earlier this week, Canada also allowed  Muslim female officers to wear the hijab as part of their uniform in order to boost recruitment of Muslim women and improve diversity in the ranks of the RCMP.

In a press conference held in response to the ban of burkini on many of France’s beaches, Canada’s Prime Minister, Justin Trudeau, also defended women’s right to wear the burkini

These unprecedented decisions to allow women officers to wear the hijab as part of their official uniform have come amid the international growing controversy between Muslims in the West and the officials of the countries in which they live, concerning the issue of religion and dress code in public places.