Istanbul - The Turkish military claims it has killed 25 Kurdish militants in air strikes in northern Syria on Sunday. 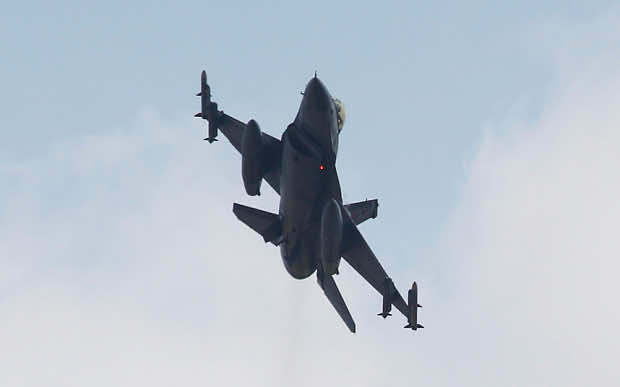 Istanbul – The Turkish military claims it has killed 25 Kurdish militants in air strikes in northern Syria on Sunday.

The attacks came on the fifth day of what Turkey is calling Operation Euphrates Sword – a military campaign targeting Islamic State as well as Kurdish militias.

The military said the militants were killed around Jarablus, a Syrian town on the border with Turkey. At the same time, the Syrian Observatory for Human Rights monitoring group said at least 35 civilians were killed south of Jarablus during fighting between Turkish-backed forces and rival Kurdish-aligned Syrian militias. It said 20 people died in strikes on Jeb el-Kussa, and another 15 were killed in a separate bombardment near al-Amarneh.

Turkish special forces, tanks and warplanes crossed the border into Syria last week to join Syrian rebels as part of a drive to remove Islamic State militants from Jarablus.

Turkey wants to stop Kurdish forces taking control of a line of territory along its southern border, fearing it could be used to support Kurdish militant group the PKK.