Sana'a - At least 60 people were killed in a suicide car bomb attack on an army training camp in Aden on Monday, security officials said. 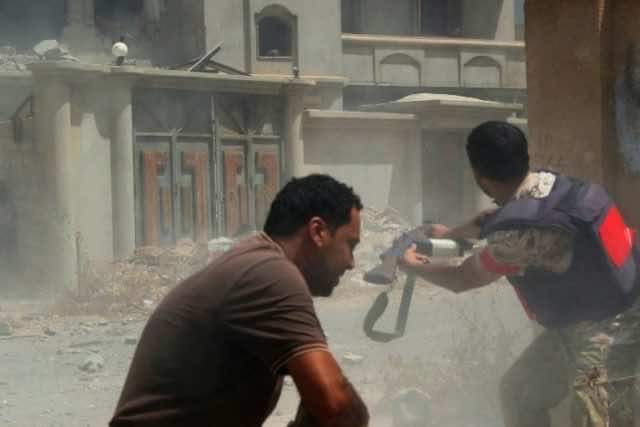 Sana’a – At least 60 people were killed in a suicide car bomb attack on an army training camp in Aden on Monday, security officials said.

Medics from Al-Wali hospital in Aden said that dozens of those wounded in the morning attack who were hospitalised had succumbed to their wounds.

The car bombing struck a gathering of Yemeni army recruits at the camp.